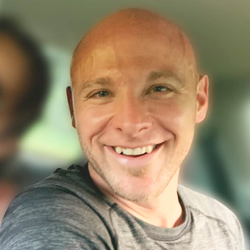 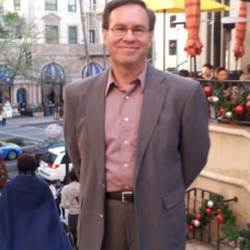 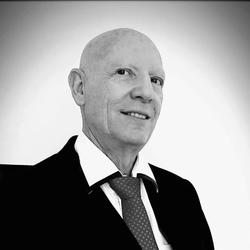 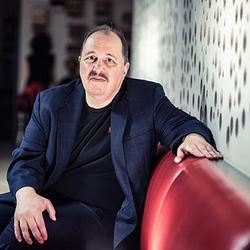 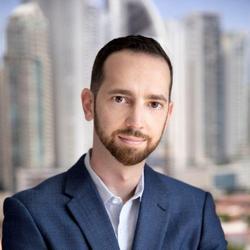 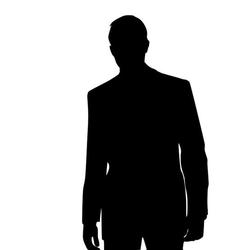 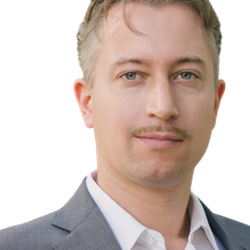 Crypto is sometimes referred to as "digital gold of the future" - but how does it stack up against actual gold? Hear arguments from both sides and make your own informed investment decisions in the future with this panel discussion.

Fill out the form below for any comments or questions for the speakers:

Chris Temple started his career in the financial services industry more than five decades ago. He is editor/publisher of the National Investor, a twice-monthly publication that distinguishes the knowledge he provides from the oceans of mere information that people typically have to wade through.

Marco Wutzer is a speculator and pioneering investor in bitcoin and other cryptocurrencies. Marco is also co-founder and Head of Investment Strategy of Second Renaissance Investments, one the world's fastest-growing and best-performing crypto hedge funds.

Tom Bodrovics is a private investor from Western Canada. In 2014 he identified the top of the housing cycle and sold his home to invest in the junior resource sector. He gained a libertarian and contrarian perspective in 2013.

Gabriel Custodiet is the host of The Watchman Privacy Podcast and the author of a popular privacy guide. His work discusses how to use the techniques of secrecy to enhance one's freedom and security in a threat-filled world. From (proper) cryptocurrencies to geo arbitrage to evading Internet surveillance, all of his privacy techniques double as freedom techniques.

Paul Rosenberg is the author of the Free-Man’s Perspective and Parallel Society newsletter and a founder of the Cryptohippie online privacy service. He has been involved with cryptography projects since the 1990s.

Larry Simon was drafted into the defence force in South Africa, where he became an officer and spent 10 years in service. He built and ran successful businesses in South Africa until his departure to Panama, where he is the Director at Fort Kobbe Vaults in the Free Trade Zone of Panama Pacifico.

You need to register to perform this action. Simply enter your email into the box below.

We use cookies This website (and some of its third-party tools) use cookies. These are important as they allow us to deliver an exceptional experience whilst browsing the site.